In 2014–2019, Sepa Oy has delivered bridge mouldings for approximately 300 bridge constructions. During this time, we have manufactured altogether approximately 28,000 m² of noise barriers. We are the market leader in Finland for these products.

Here are some of the sites where we have participated in the construction work: 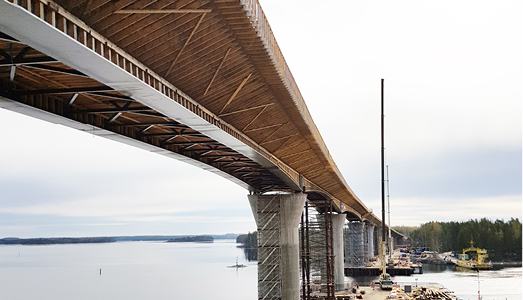 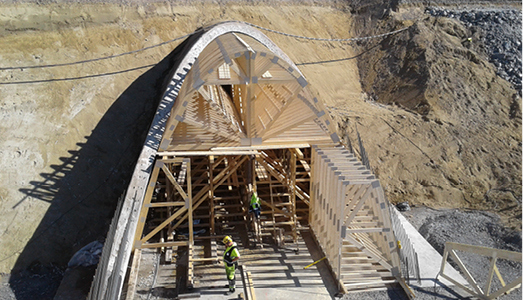 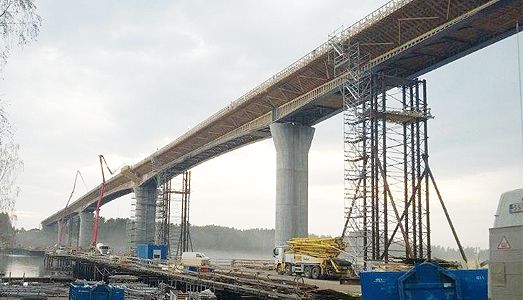 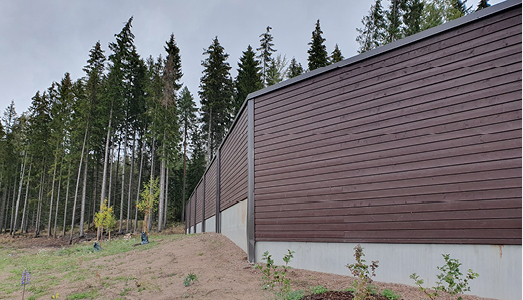 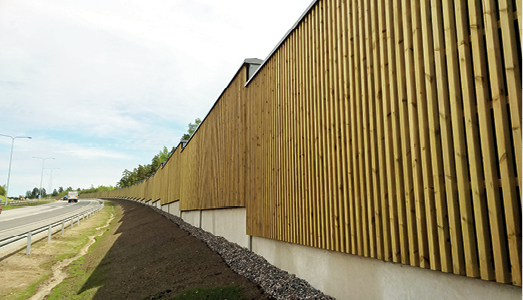