The SEPA bridge mould system is competitive in a multitude of ways. Our customers have found the system to be a reliable support construction for concrete casts-in-situ bridges and underpasses.

The nail-plate structures enable the support constructions to be statically stiffer and the deflections of the protruding parts smaller than with the traditional structures nailed at the construction site.

The SEPA bridge mould structures are predimensioned for the cast and work loads by the manufacturer, which means that any scaffolding or other structures used during the casting phase can be made lighter and more sensible. The forms of the bridge deck, beams and columns can be implemented in the moulds with great dimensional accuracy.This is the reason why the use of installation ready moulds also makes the work significantly faster and flexible. This also helps in keeping the construction site tidier as, for example, wasted sawn timber is not created as much as before. 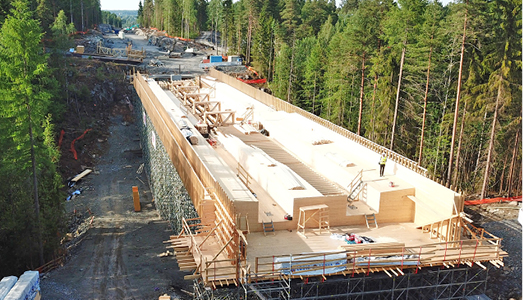 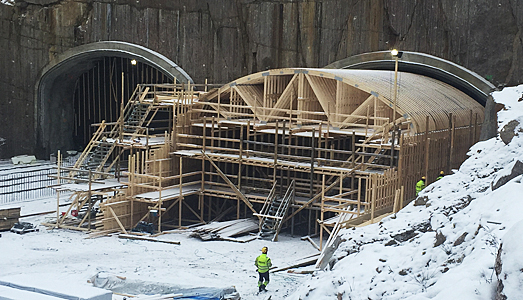 Get IN TOUCH WITH OUR INFRA EXPERTS: 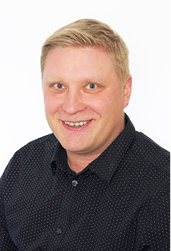